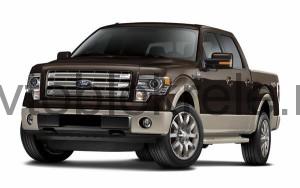 The fuse panel is located under the right-hand side of the instrument panel. To remove the trim panel for access to the fuse box, pull the panel toward you and swing it out away from the side and remove it. To reinstall it, line up the tabs with the grooves on the panel, then push it shut. 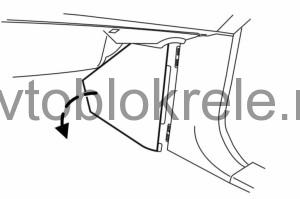 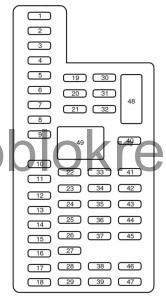 The fuses are coded as follows.

The power distribution box is located in the engine compartment. 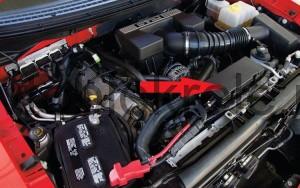 The high-current fuses are coded as follows

The relay box is located in the left rear corner of the engine compartment. 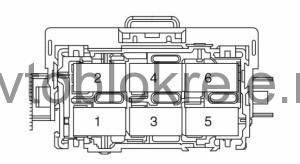